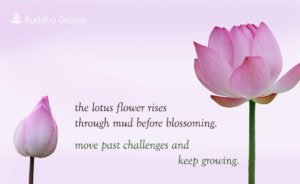 I am Prateek . I have been working in a government firm in Dehradun since 2013 . Prior to that I’ve been struggling a lot with my health . It all started as a stomach infection , which got prolonged for sometime and led to excessive weight loss . I became obsessed with the issue, got depressed and went to many doctors and famous hospitals in Delhi and Chandigarh to get it diagnosed and treated . Doctors would name it Irritable Bowel Syndrome and Generalised Anxiety Disorder . Some would say I had a chronic infection of the intestines . Later I had to see a Psychiatrist too . He gave me some more names of the problem – Hypochondriasis , Cyclothymia etc. It was all confusing .

This was amidst a severe financial crisis which came to me as a shock in itself and I had to take a year’s medical leave even during such hard time . The psychiatric medicine did help me to get back to work but had a lot of side effects on me . Luckily when I got back , I joined an international NGO called Soka Gakkai International , the SGI , born out of Japan and affiliated to UN , the members of which practice Nichiren Buddhism , which is supposed to be the correct form of Buddhism .It is an empowering philosophy and a way of life which promises to help cultivate inherent positive potential and transform destiny . I met a lot of wonderful people who had shown actual proof of this practice through their own lives and inspired me to do the same .

After I started , I could clearly perceive that the psychiatric medicine was not the right thing for me . Gradually I started to reduce the dose on my own . After this I tried Tibetan medicines as well as Homeopathic medicines . Although these did not help fully but my allopathy dose was reduced substantially .

I believe that because of the good fortune earned after a year’s practice with SGI , I could meet Preeti Bhatia , a Bach Foundation Registered Practitioner , and my real treatment began. (Not many people know about the Bach Flower Remedies.) The remedies immediately suppressed my Panic attacks which were happening because of the withdrawal from drugs . It ignited Faith and Hope in me again after a long time .  I continued with the remedies and gradually my digestion issue got better . I could eat properly and gained some weight ,too . This led to an increase in my confidence . Over sometime , with open discussions with Preeti ma’am and administration of right remedies , I could overcome not only my anxiety , depression and physical complaints but even some of the subtle tendencies in my nature which were causing trouble like indecision , overacting for others and so on as described by the Bach System of Remedies .

Impressed  , I even did a course with Preeti Ma’am and learnt about the remedies in a systematic way . Now , with this experience , I, myself , practice Bach Flower Therapy and have started giving them to my family and friends and colleagues who have also benefitted a lot .

As Dr. Bach wrote ,” These Divinely enriched herbs have the power to cure any disease or suffering .” I am strongly convinced about this fact and I wish to expand my practice help as many people as I can and create more awareness about this correct system of healing to the best of my ability.

I’m very grateful to Preeti Ma’am for all the patience and help . 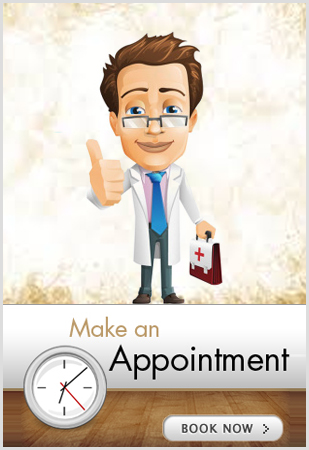